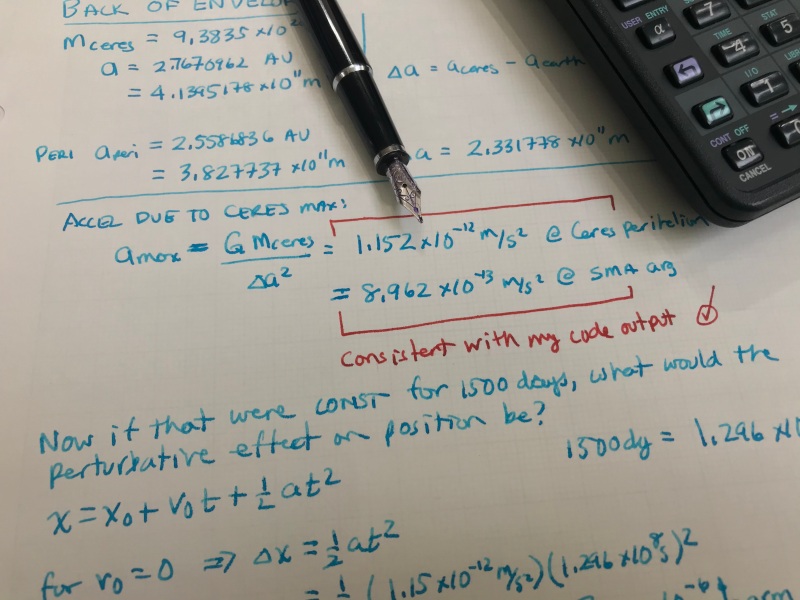 Many people like to opine that they are “bad at math” because they struggled at one point in the past, or because someone told them they were, or because it is cool to say you are “bad at math.” In fact, most of you aren’t bad at math at all — you just aren’t practiced at recognizing that fact.